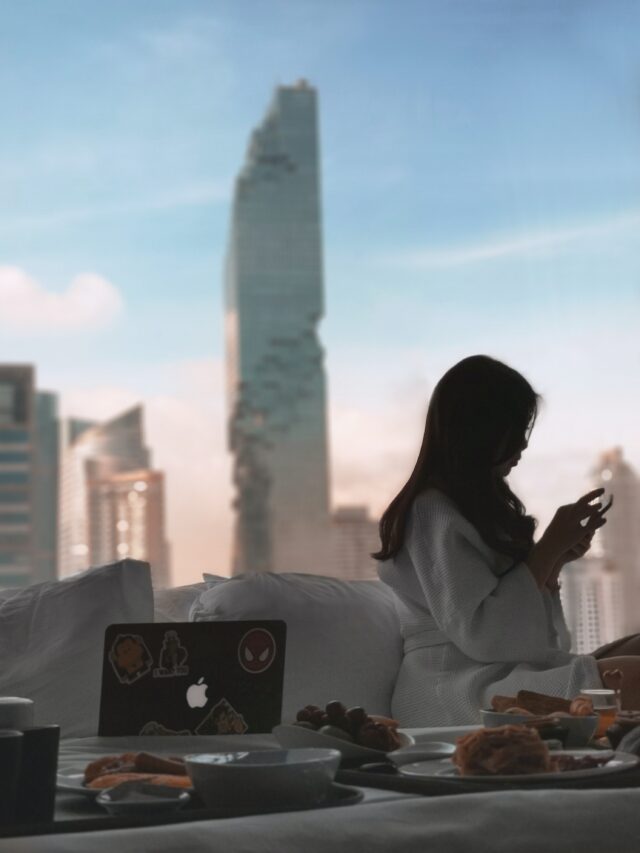 Glutathione is often referred to as “the master antioxidant” and deservedly so. It is the body’s most powerful healing agent. Actually, your life depends on Glutathione! Although that might sound like a rather strong statement, thousands of research papers confirm that without it your cells would be destroyed from oxidative stress, your immune system would not be able to ward off bacteria, viruses or cancers and your liver would be overwhelmed from daily toxic assaults. Glutathione, also known as GSH, is fundamental to health and to keeping the immune system functional. GSH (glutathione sulfhydryl) occurs naturally in the body and is produced in the liver from three amino acids — glycine, glutamic acid and cysteine. Scientists refer to a combination of three amino acids as a tripeptide.

A discussion of Glutathione is not viable without understanding the term antioxidant. Terms like free radical, oxidation, oxyradical and antioxidant all describe processes and activities that occur in our bodies on a cellular level. We all expect our shoes to wear out or our cars to need maintenance, but are often unaware of the biological workings that wear down our cells, compromise our health and accelerate the aging process. We need Glutathione to neutralize the oxidative damage that is both natural to the body and part of living in a toxic world.

Free radicals are destructive molecules that hurt our cells, tissues and organs. Every part of the body is vulnerable to their damage. Free radicals are thieves and here’s how it works. Everything is made up of atoms. Atoms are the basic units of all matter. A molecule consists of two or more atoms. Every atom has a negative charge called an electron. These electrons whirl in orbits around the core of the atom and they whirl around in pairs. If an electron is lost, the atom becomes unbalanced and it needs to get its balance back. It steals an electron from another molecule, thus stabilizing itself, but creating another unbalanced molecule, another free radical. This leads to a domino effect which results in damage to the cell.

A good visual of what happens in terms of free radicals is how moisture rusts a metal fence. Another example would be how an apple turns brown when it is cut open and sitting on the table. Now, every cook knows if you squeeze lemon juice on the apple, it doesn’t brown quite as

fast. The lemon juice is the antioxidant. So some chemical reaction has taken place to cause the browning and this is called “oxidation.” Another analogy would be how fire serves us well when it keeps us warm and cooks our food, but fire out of control can burn down the house. Too many free radicals threaten our health. Glutathione gives destructive, positively charged hydroxyl radicals one of its electrons and turns it into a harmless water molecule. Sufficient Glutathione keeps the balance of oxidation and antioxidation, a process which occurs continuously.

Antioxidants and Glutathione, in particular, are our saviors, our warriors. By sacrificing their own electrons, they diminish. radical oxygen molecules. All these processes take place in our bodies on a cellular level and last barely a millisecond. Free radicals are created in the body by processes that are natural to us like breathing and digesting a meal. Then there are the free radicals that are caused by life style, such as smoking, stress, pollution, too much exercise, poor diet, consuming processed foods, exposure to electromagnetic fields from our super technologies, microwave ovens, radiation, too much sun, hydrogenated oils, asbestos… .today’s world in general!

It is easy to see why we need the protective abilities of Glutathione. Its clinical application is so varied. Glutathione appears to be effective in preventing heart disease and cancer. It has also been linked to helping people with AIDS, hepatitis, autoimmune dysfunction, inflammatory bowel disease, asthma, arthritis, Parkinson’s disease, Multiple Sclerosis, Alzheimer’s disease, stress, and more. 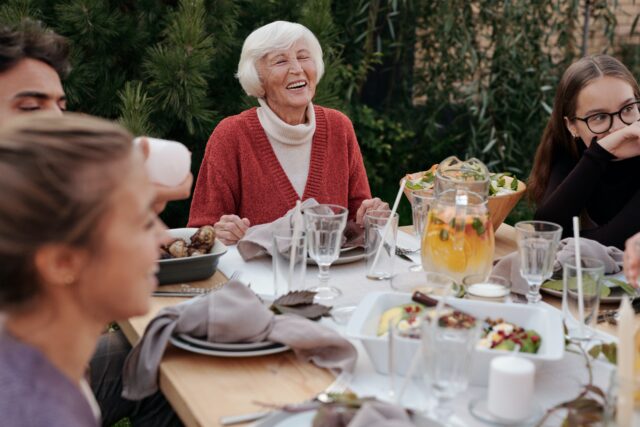 Aging is characterized by a decline in the immune system’s ability to function optimally. As our health care system is challenged by an ever increasing aging population, it is important to note that by our 70’s, DNA oxidative damage is about 15 times higher than when we were in our twenties. It is beneficial to keep Glutathione levels high in order to keep our fundamental immunity working at its best. GSH protects us by increasing activity of immune cells and enhancing antioxidant reactions.

Scientists in the medical community have known about Glutathione for over 75 years. The benefit of this magnificent molecule that is so critical to our wellbeing is finally being recognized by both professionals and the general population. There is a paradigm shift that is occurring in America as the population ages. People are looking to prevention rather than to “fixing” what is broken. The realization that it is better to avoid a health issue rather than tackle a catastrophic illness is becoming part of a newer and better way of thinking. After years of being ignored and maligned, complementary and alternative protocols are being accepted. Glutathione fits into those parameters and is going main stream. Glutathione is one of the best preventive tools in existence today.