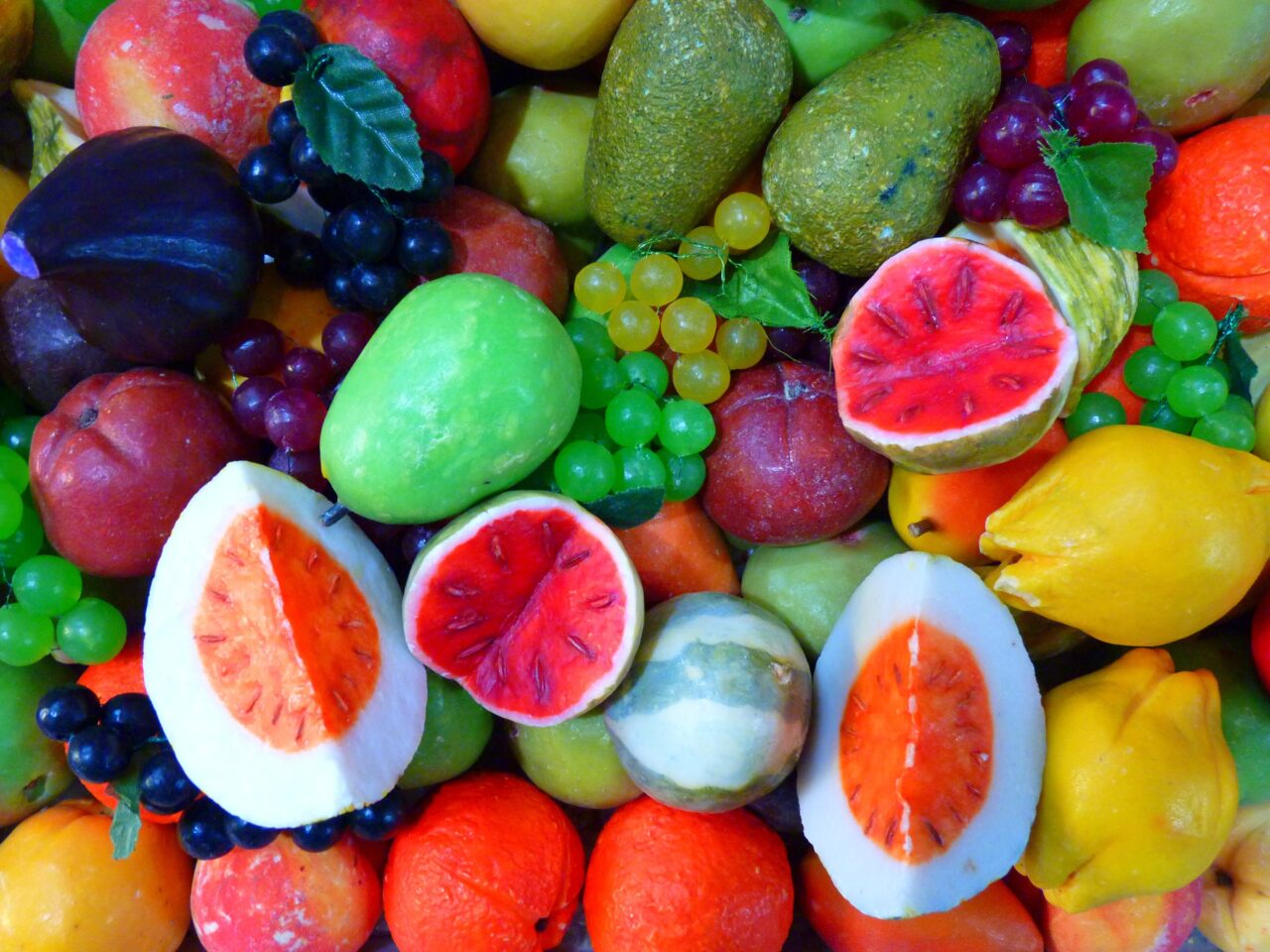 Resveratrol, a chemical compound found in red grapes, the skin of grapes, blueberries, cranberries and peanuts has been found to have many anti-aging and health promoting benefits. Plants naturally produce this substance to fight both fungi and bacteria when under attack by these pathogens. 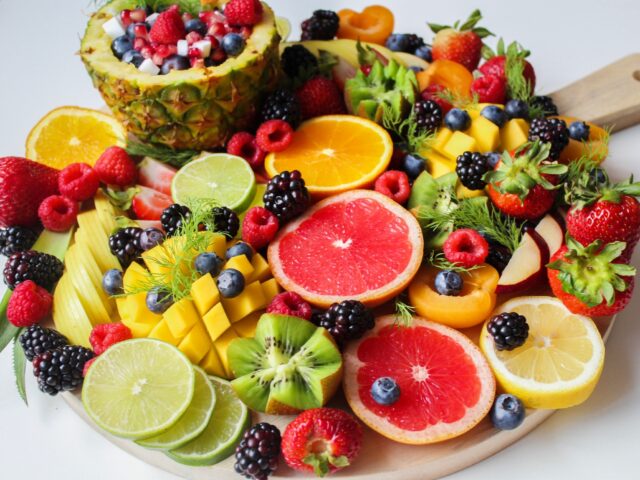 Scientists started to study resveratrol when they observed that the French consume much greater amounts of saturated fats in their diet, indulge in lots of wonderful creamy sauces and yet have an unexpectedly lower incidence of cardiovascular disease than Americans. This phenomenon known as “The French Paradox” suggested that the greater amounts of red wine consumption by the French had protective side effects against the disease. Intensive research led to the identification of resveratrol. The diverse health benefits associated with this compound include its anti-cancer, anti-inflammatory, anti-viral and antioxidant activities. It protects glutathione, our “master” antioxidant and is known for its brain and cardiovascular protective qualities.

Further research led to even more exciting findings. Experiments with fish, yeast, fruit flies and nematodes resulted in findings showing resveratrol had the ability to increase lifespan and delay the aging process. Research in mice clearly report the improvement in metabolic efficiency, reduction in blood glucose, body weight and delay in age related diseases such as heart disease and cancer.

In one experiment, mice that were given resveratrol had increased aerobic capacity, measured by their increased running time. Another animal study done at Cornell University reported that amyloid plaque, associated with both Alzheimer’s Disease and the aging brain, was significantly reduced with supplementation of resveratrol. Studies also have shown the anti-inflammatory effect of resveratrol, indicating its potential as an aid for those suffering from arthritis. In both animal and human clinical trials resveratrol proved effective in ameliorating diabetic symptoms and lowering blood sugar levels.

How Does it Work?

Anything that increases mitochondrial development and function is of great benefit to our health. Proper diet, exercise and resveratrol all influence the efficiency of our mitochondria, which in turn helps us to live a longer, healthier life.